The first phase of the Second Avenue Subway project extended the Q line up to 96 St. It has improved the commute for area residents by creating new stations at 72 St and 86 St.
Updated Apr 1, 2022

New York City's biggest expansion of the subway system in 50 years, Phase 1 of the Second Avenue Subway opened for service on January 1, 2017. It extended the Q line from 63 St to 96 St, with additional stations at 72 St and 86 St. This project is the first phase of a long-term plan to extend the line up to 125 St (Phase 2), and down to Lower Manhattan (Phases 3 and 4).

Decades in the making

Despite its density, the East Side of Manhattan is relatively poorly served by the subway system. Plans to build a subway along Second Avenue have been on the books for nearly a century, since the tearing down of the old elevated train. This long-term plan has been broken down into four phases. Phase 2 would extend the line from 96 St to 125 St. Preliminary design and engineering are now underway. Click here to learn more about Second Avenue Subway Phase 2. Phases 3 would extend the line from 72 St to Houston St, for a new T train to serve the entire line from Houston to 125 St. Phase 4 would further extend the T train down to Hanover Square. 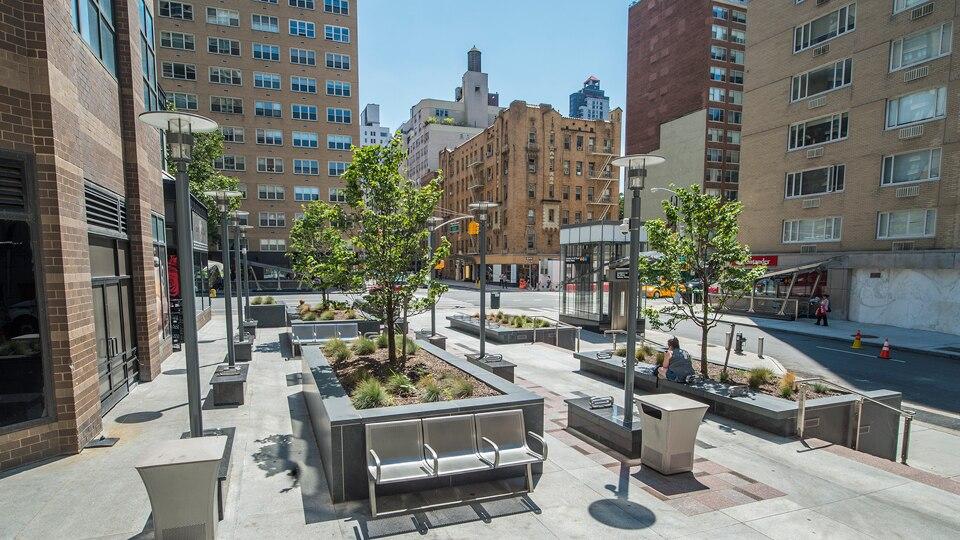