The Bronx Local Bus Network Redesign is a transformative project that will make bus service in the borough faster, more frequent, more reliable, and better connected to the subway.
Updated Jun 27, 2022

For languages other than English, use the Google Translate tool at the bottom of this page.

The Bronx Local Bus Network Redesign is a transformative project that will make bus service in the borough faster, more frequent, and more reliable — plus, it will better connect Bronx residents to nearby subways.

We implemented the Redesign changes on June 26. As part of the plan, 13 Bronx bus routes changed, and we launched two new routes.

You can see how your bus route has changed by planning a trip using the trip planning tool on our homepage.

You can also check out route profiles for every local Bronx bus route to see how service on your route will change when the Redesign is implemented. (Note: Service on the Bx5, Bx6, and Bx6-SBS will not change at this time.)

We are also working with our partners at the New York City Department of Transportation (NYCDOT) to create new bus priority corridors. These have street improvements, such as new bus lanes, that allow the MTA to operate faster service. Learn more about these bus priority projects.

We still want to hear from you as the redesign is implemented. You can submit a comment or feedback as the process gets underway. 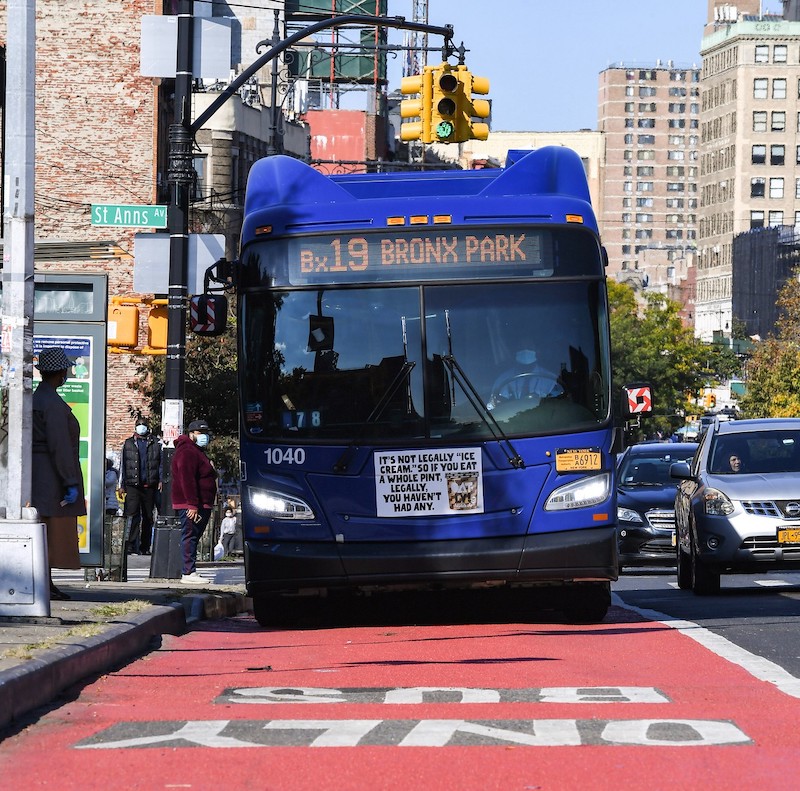 Download a brochure for new or changing bus routes

Faster buses for the Bronx

In October 2019, we proposed a Final Plan to redesign the Bronx Bus Network focused on bringing our customers faster, more reliable bus service.

In February 2020, we held a public hearing on the proposed Final Plan to gather final comments, wrapping up a multi-year effort that incorporated feedback from every corner of the Bronx and northern Manhattan. However, in March 2020, the bus network redesign was paused due to the COVID-19 pandemic. The project remained paused for approximately 18 months.

In August 2021, we announced the restart of the Bronx Local Bus Network Redesign. We published a Final Plan Addendum in November 2021, which incorporated additional feedback gathered in 2021 from our customers and members of the public. The proposed Final Plan demonstrates our new approach to providing bus service, one that responds and adapts to the ever-changing needs and travel patterns of our customers while reallocating available resources where they are needed most.