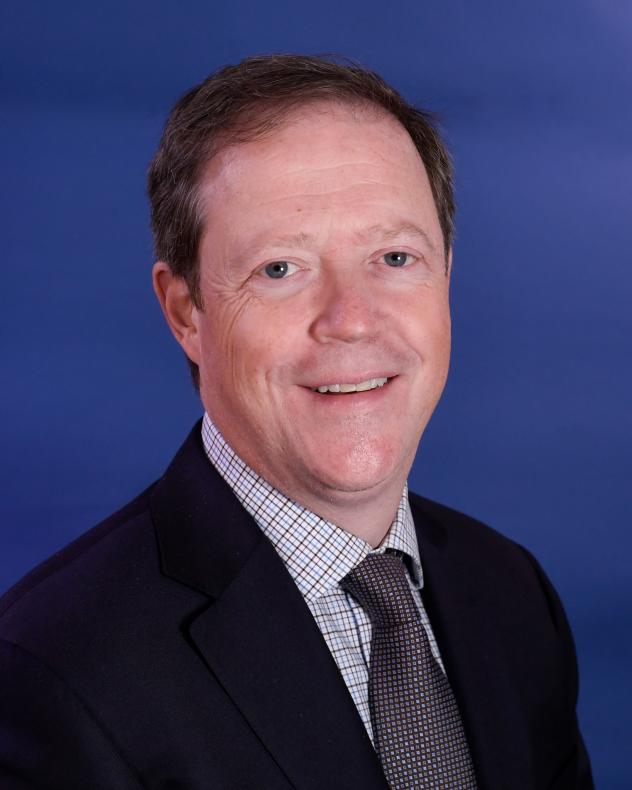 Richard Davey is responsible for managing the largest transit agency in North America with historically over 7 million daily customers. Davey has over 20 years of leadership experience in leading and advising high profile, publicly accountable organizations in state government.

Previously, he served as a Partner and Director at the Boston Consulting Group in their Public Sector and Industrial Goods practice areas. In that role, he was the State and Local Public Sector practice leader for the firm in North America, and he advised public transportation and transit systems, ports, railroads, highway operators, aerospace, and private transportation companies.

In 2015, Davey was CEO of Boston 2024, the organization that sought to bring the 2024 Summer Olympic and Paralympic Games to Boston.

From 2011 to 2014, he served in the governor’s cabinet as secretary and CEO of the Massachusetts Department of Transportation. He had direct operational responsibility for and oversight of the state’s 15 regional transit agencies including the MBTA, highways, bridges, and tunnels (including the Big Dig), freight and passenger rail, 36 general use airports, and the state’s Registry of Motor Vehicles. He also served as the Chairman of the Massachusetts Port Authority.

Davey also served in a variety of capacities, including as General Manager, for the Massachusetts Bay Commuter Railroad from 2003 to 2010 and as General Manager of the Massachusetts Bay Transportation Authority from 2010 to 2011, where he oversaw the fifth largest public transit system in the United Stated with over 1.3 million daily customers. In 2013, Davey was honored by Construction Management Association of America with their Person of the Year award.